The New Normal of Embedded Systems Development, But with Vulnerabilities?

The New Normal of Embedded Systems Development, But with Vulnerabilities? Back 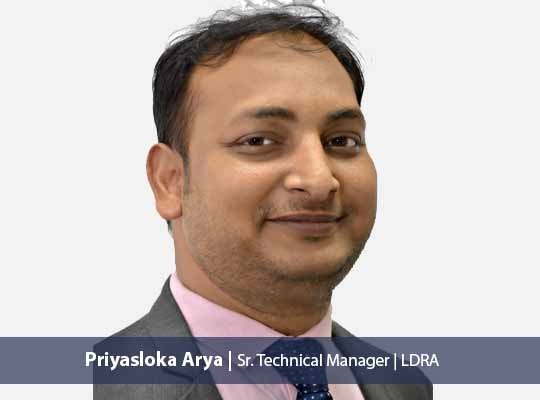 Abstract: Software development generally is challenging, and embedded software development for tomorrow’s devices is even more challenging. Product development teams and innovators are increasingly leaning towards open-source software for convenience and financial benefits. This approach addresses time to market challenges as well as the interoperability of legacy and future systems. But how safe or secure are these open-source software, and what are the considerations that are needed to make sure of reliability, safety, and security issues? This article focuses on the challenges of open-source software-based development and suggests considerations that are needed for the safe and secure products for the future.

The New Normal of Embedded Systems Development. But with Vulnerabilities?

Software and compilers were delivered as part of hardware purchases starting the 1950s and not charged for it. The academic community is the earliest adopters of computing technology. Having said that, academia always aspired to experiment and innovate the existing software, and it is this quality that made the academia share the developed/modified software openly. The concept of free sharing of technological information long existed even before computers and that made it possible for individual innovators to come together for developing a product in use. Development based on the sharing and collaborative improvement of software source code has a history as long as software development itself. In the late 1990s, interest and participation in this phenomenon increased markedly with mainstream recognition of Linux in publications like Forbes and the release of the Netscape browser’s source code. The “open-source” label was created at a strategy session held on February 3rd, 1998 in Palo Alto, California, shortly after the announcement of the release of the Netscape source code.

The copyleft license adds additional expectations and requirements on the top of the permissive license.

Various license schemes are captured in the above table in decreasing the level of strength or restrictions.

The weaker license like LGPL and other licenses lying below allow dynamic linking to other proprietary code without subjecting that linked code to the same GPL requirements. So, source code distributed under these licenses could be used in proprietary/closed source code as a library call.

Security: Software programming architecture poses additional challenges to those faced in a traditional PC- or server-based development environment, due to the ‘locked-in’ nature of the software when it is the post-deployment stage inside of a device.More contributors – more risk, and this is a real concern as well as the biggest challenge. But the most critical risk is that it can be hacked by any person with a basic understanding of programming. Security risks and hazards are practical, given the diverse group of contributors to the actual open-source software. Several open-source security issues are often overlooked, however, not the least of which is the fact that the code libraries it draws from do not always face the same level of scrutiny. In some cases, these vulnerabilities are documented, but the organization’s staff simply aren’t aware of them.

Quality: Many of the open-source software focuses on getting the work done. The considerations for documentation (comments, function header information), coding guidelines (MISRA/CERT and others), robustness, fuzz, stress, performance testing, structural coverage (required for safety-critical systems), and design patterns are not fully considered. At times usability and functionalities on multiple platforms are not explored, which could lead to operational, safety, and security concerns. Some of the open-source software might limit their exposure to the development environment and therefore not providing a testing framework either for development or deployment phases.

Maintainability: Many open-source libraries, applications are maintained by users/promoters and some are left unmanaged without updates, bug fixing, and security concerns. It would be prerogative of the user to understand the risk while using the open-source software.