LDRAunit is a stand-alone tool that provides a complete integrated environment for automated unit test generation and management, without requiring investment in a complete tool chain.

LDRAunit follows a typical unit test methodology by taking the smallest piece of testable software in an application, isolating it from the remainder of the code, and determining whether it behaves as expected.

LDRAunit tests code units separately before integrating them into modules and then systems to simplify identification of which part of the code might be failing to deliver expected results. This maximises test throughput and repeatability to significantly increase overall test benefit. In turn, this frees developers to focus on ensuring that the functionality of software under development has been implemented correctly, including appropriate error handling, and helps software development managers avoid delays caused by postponing the discovery and correction of defects until system test.

Save time and resources with stand-alone unit test tool through: 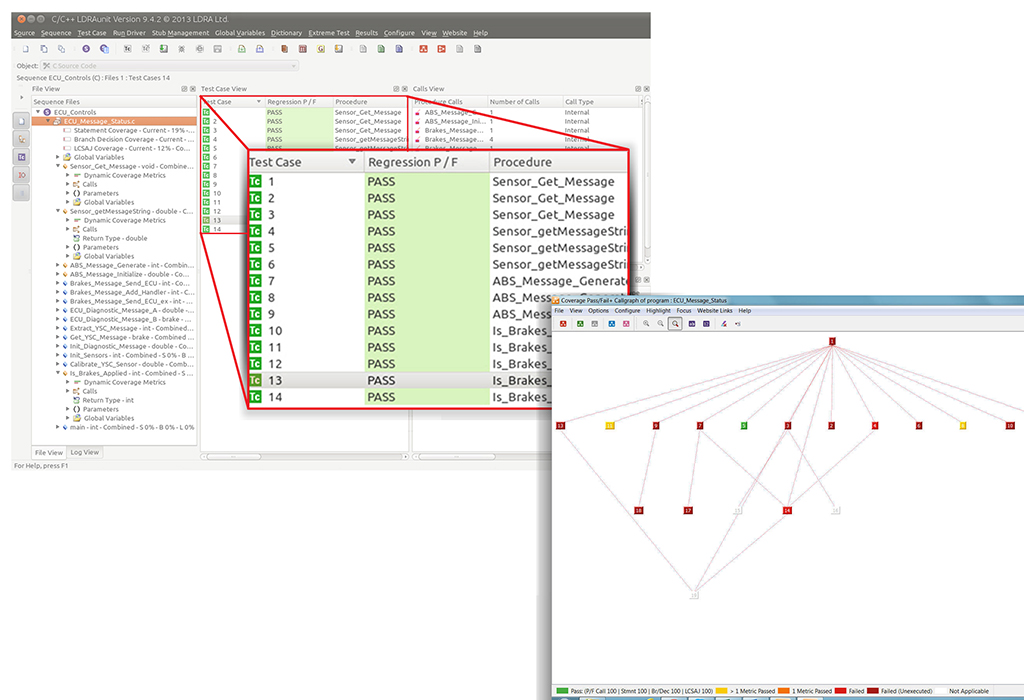